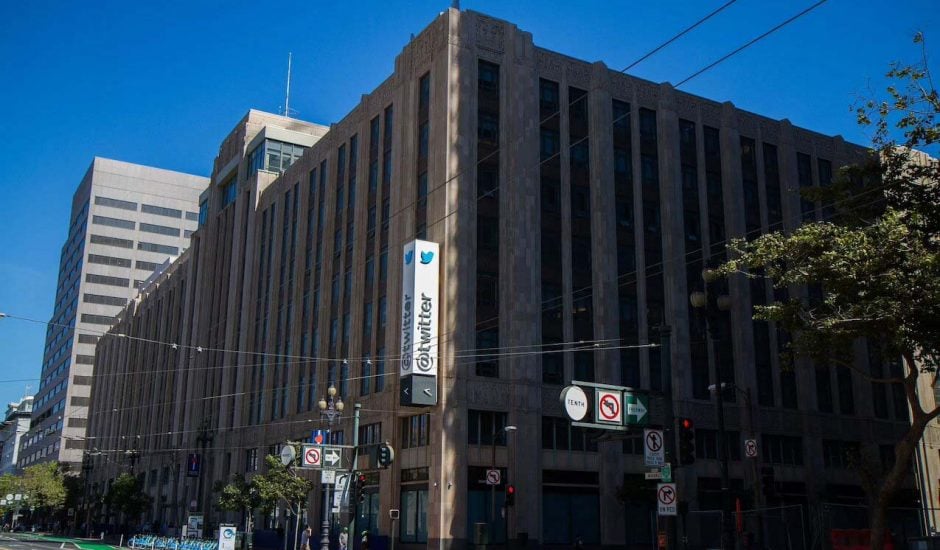 The owner of the building in San Francisco is currently asking Elon Musk to pay $136,250. Landlord California Property Trust is suing Twitter over unpaid rent. The owner of the Hartford tower in California, asked the social network on December 16 to pay his due within 5 days. After Elon Musk’s company failed to pay
Read More 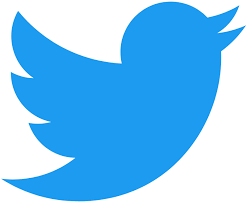 Twitter is closing down the Revue newsletter platform, a logical decision in this new era of Twitter 2.0. Hardly a few hours after Jack Dorsey used Revue to share his opinion on the Twitter Files, the company announced that it would close the newsletter platform at the beginning of next year. “As of January 18,
Read More

To cope with the increase in traffic caused by containment measures ordered in Europe and the United States, but also to limit the number of employees required during this period of epidemic and teleworking, YouTube indicates that it will focus more heavily on artificial intelligence and machine learning for the moderation of its platform. The
Read More

A very daring project launched by Jimmy Wales, who will try to exist against the mastodon Facebook. WT: Social for WikiTribune is a new player in the sector yet very clogged social networks. Where Facebook, Instagram and Twitter have reigned supreme for more than a decade, despite various scandals related to the confidentiality of user
Read More