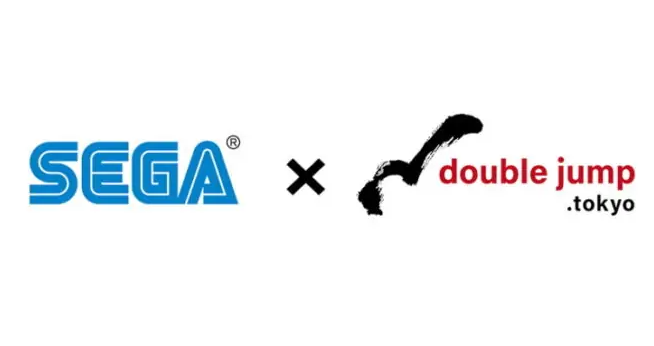 Valve bet on the high end with its new reality helmet. Its price exceeds 1000 euros, but it offers an unparalleled experience in the consumer VR market. This is not a guarantee of success. By focusing on ease of use and a reasonable price, Facebook has so far conquered three times more Steam users than
Read More
Google unveiled a few days ago its video game streaming service, Google Stadia. Today, the Mountain giant opens the pre-orders for the Stadia controller alone, but there is a but. On June 6, Google opened the pre-orders of Google Stadia, its cloud gaming service. To be exact, for the moment, only the Founder’s Edition, for
Read More