Microsoft has announced the arrival of a new version of its Edge browser under Chromium compatible with machines using a 64-bit ARM processor. It has been known for some days that the development of the first stable version of Edge Chromium, the new Microsoft Internet browser that uses the same rendering engine of Chrome, is
Read More
Firefox has just released a new update. 48 hours after the one that corrected a zero day fault, it corrects a second vulnerability directly related to the first one. A Google Project Zero security researcher recently detected a critical flaw in Firefox. This allowed malicious code to be executed remotely on the target machines. Mozilla
Read More 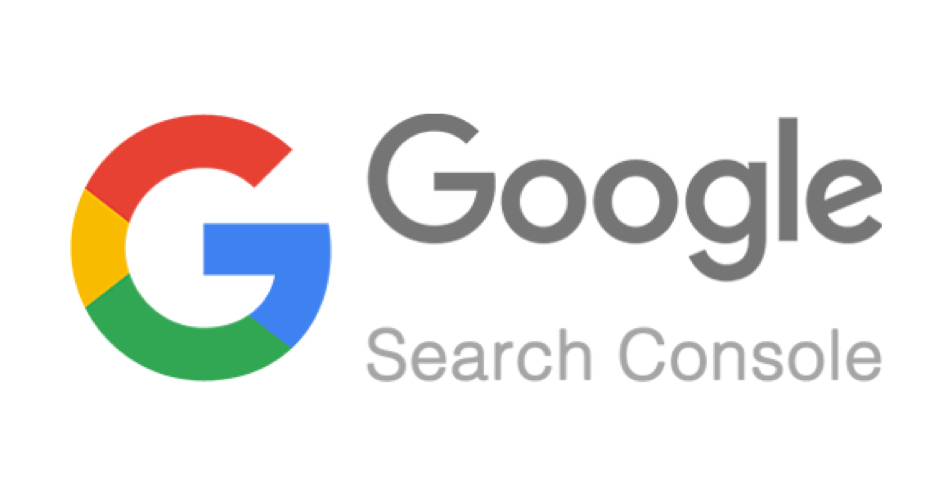 URL filtering , collection of domains of a site or analysis of structured data. Search Console has been enriched with many new data this year. Without knowing what Google wants, the Search Console reveals to SEO what Google sees. Also, when the tool launches several features, these are all new perspectives that open to them
Read More