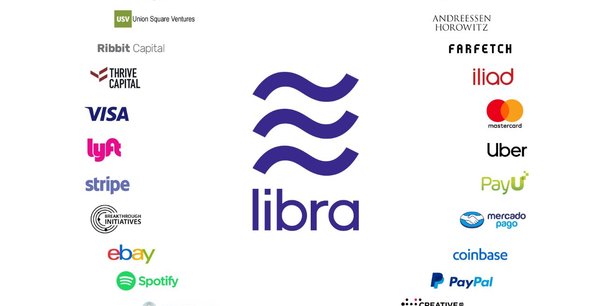 A crypto-flash. Eighteen months after setting up a team dedicated to blockchain, Facebook has published this June 18, 2019 the white paper of Libra, its future cryptocurrency, which will be released in the first half of 2020. However, the presentation document provides little news information that the Anglo-Saxon press did not know: it is indeed
Read More
Microsoft Azure was the first, at the end of 2015, to draw an offer of Blockchain as a Service (BaaS), followed in 2016 by IBM. Since then, SAP and HPE have also followed suit. For once, Amazon Web Services (AWS) lagged its competitors by only submitting its BaaS offer to the market in April 2018.
Read More