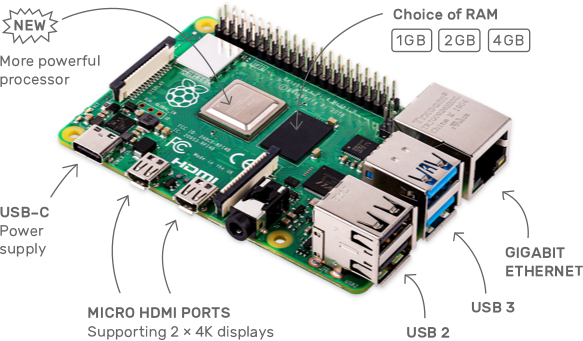 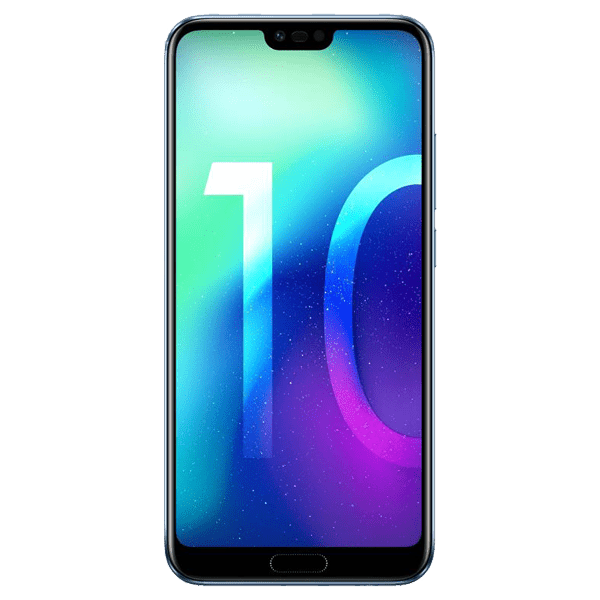 Performance Unlike the Chinese model, the European Honor 10 has only 4 GB of RAM (not 6). However, it is coupled with the Kirin 970, a high-end processor found on the best smartphones Huawei. Suffice to say that we can expect very good performance. In benchmarks, this superiority is felt directly in comparison with direct
Read More