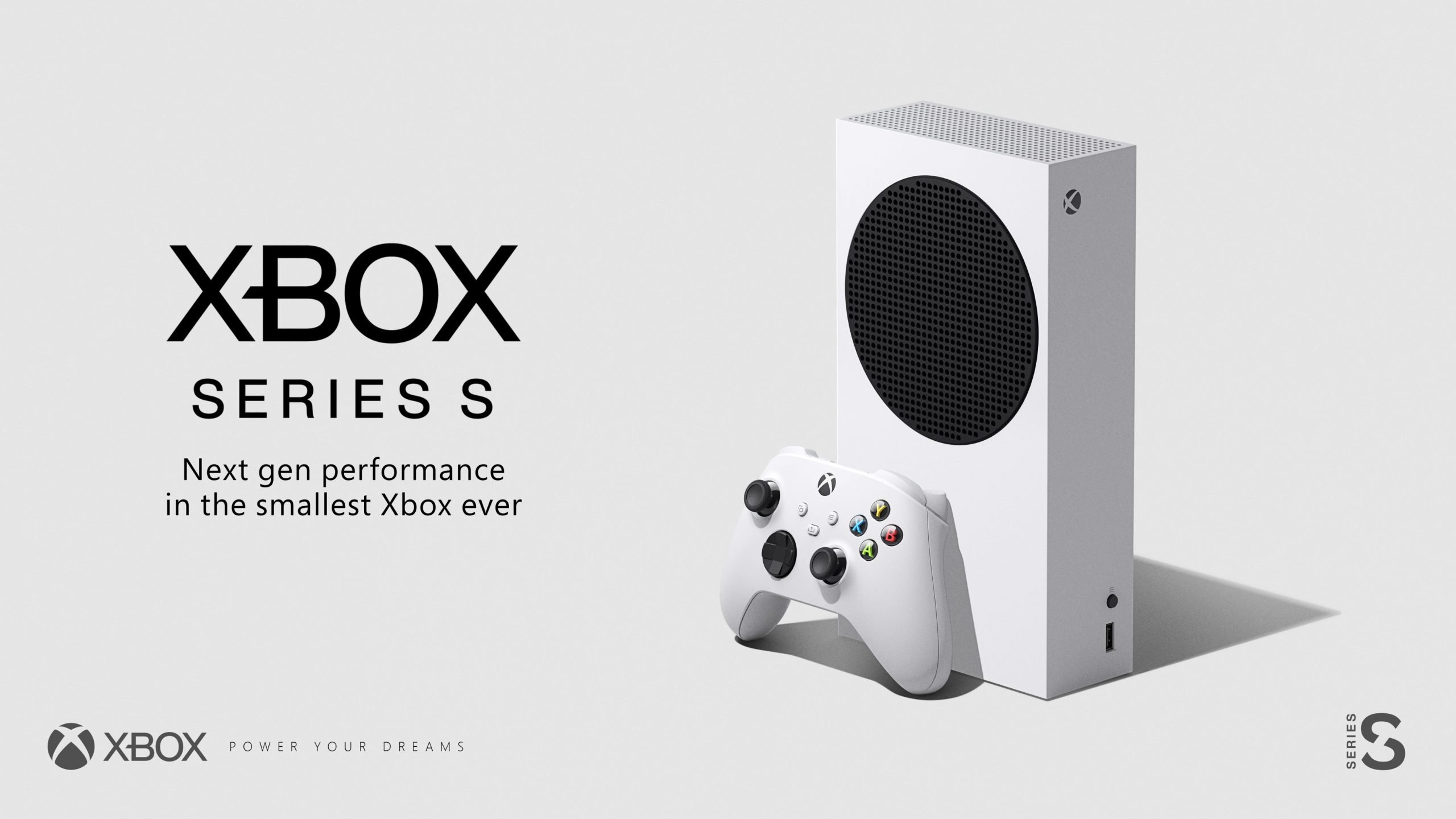 Microsoft has announced the arrival of a new version of its Edge browser under Chromium compatible with machines using a 64-bit ARM processor. It has been known for some days that the development of the first stable version of Edge Chromium, the new Microsoft Internet browser that uses the same rendering engine of Chrome, is
Read More

Zoho is honored by Spectrum Group in its 2019 Benchmark of productivity applications. The French firm does not hesitate to compare the offer of the Californian publisher to that of two heavyweights in the G Suite and Office 365 sector. “It is a challenger at the height of Google and Microsoft in terms of features”,
Read More 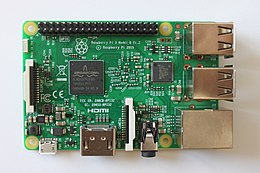 The Raspberry Pi 3 has gained a little more functionality in recent days with the support of Windows 10 under ARM. It It is obvious that the Raspberry Pi 3 will not be able to compete with the very first Windows 10 ARM PCs equipped with a Snapdragon 835 chip, but the handling is interesting
Read More