Little present in Europe and extinct after only 20 years of career in the world, the brand recovered by General Motors in 1998 resurfaced in 2020 with an all-electric SUV. If Hummers are rare in our streets, although a little less across the Atlantic, the brand disappeared in 2010 after having found no buyer has
Read More

On the occasion of CES, which begins on January 7 in Las Vegas, Samsung and LG will present a new version of their refrigerators, Family Hub and InstaView ThinQ, whose capacities in terms of artificial intelligence should be increased. A few days before CES, manufacturers are unveiling some innovations … with technologies that sometimes seem
Read More 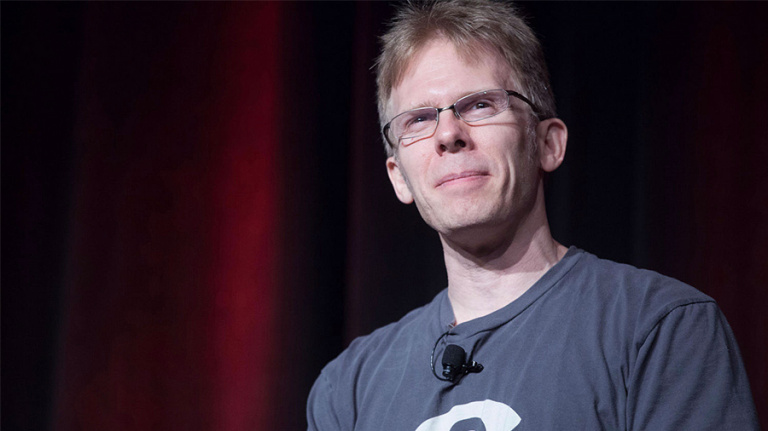 The co-founder of id Software and co-creator of the Doom, Quake and Wolfenstein licenses now wants to focus on the development of artificial intelligences. Chief technology officer at Oculus VR (a subsidiary of the Facebook social network) for the past five years, John Carmack has contributed to the improvement of the Oculus Rift. In order
Read More

Xpeng Motors says it raised $ 400 million by introducing new partners. Auto maker Xpeng Motors, which specializes in electric vehicles, says it has raised $ 400 million by introducing new partners, including the Chinese group Xiaomi. The aim would be to develop the field of smart cars and the Internet of Things. Xiaomi founder
Read More

To better withstand the heat wave, the urban navigation service now indicates transport solutions with air conditioning. Citymapper permit to find solutions by public transport to move from one point to another in some major cities. Available both as an app (for Android and iOS) and on the web, the service covers cities like Rome,
Read More

Valve bet on the high end with its new reality helmet. Its price exceeds 1000 euros, but it offers an unparalleled experience in the consumer VR market. This is not a guarantee of success. By focusing on ease of use and a reasonable price, Facebook has so far conquered three times more Steam users than
Read More

What is it? Roaming is the fact of using one’s mobile to call, send / receive messages (SMS and MMS) and browse the Internet via another operator than his own. Waves of harmonization of roaming charges between French and foreign operators have allowed the development of international and European roaming: it is becoming increasingly easy
Read More